“I’ve stayed at this hotel a couple of times over the last year, and it’s been welcoming, comfortable, very clean and reasonably priced for what you get. More comfortable than a Premier Inn, and a bit cheaper. The Carnmath is the perfect place to retreat to after a hard day’s work. Newquay is rammed full of hotels, surf lodges and b&b’s, and some of them are pretty grotty, but the Carnmarth is the best one I’ve stayed in so far. It’s a shame it was closed for the few months that we were in Newquay during the winter, because we ended up in some pretty shabby hotels instead! As for the food, I’ve only had breakfast there, and it was decent. The hotel is a stone’s throw from Fistral beach, which was nice; it was good to get a gulp of sea air in the mornings before we set off, and pleasing to watch the gigantic waves barrelling along in neat tubes when it was windy. Must be excellent for surfers wanting somewhere a bit better than your average Newquay surf lodge. Recommended.” 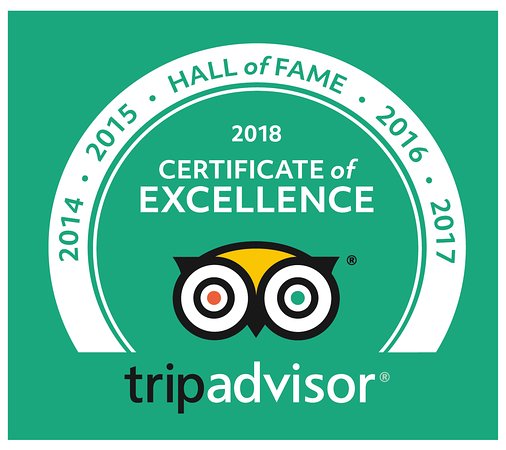